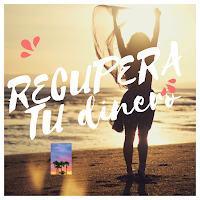 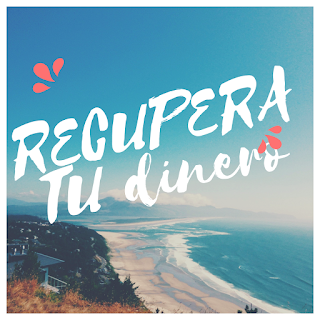 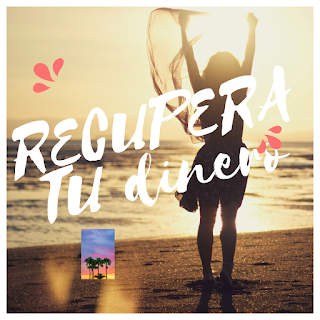 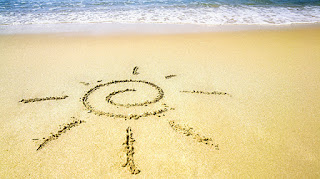 The Spanish Off Plan property deposits reclaim  Reclaim In a judgment issued on December 21, 2015, the Spanish Supreme Court has declared that the banks are responsible, together with the real estate developers, for returning the deposits paid (and deposited in bank accounts) by the buyers of properties in Spain when said homes were not delivered to them in due time. According to Spanish legislation, builders and real estate developers who received deposits from buyers for the purchase of homes had a legal obligation to deposit them in a specific account and provide their customers with a bank refund of amounts. The guarantor or insurance would then be responsible for returning the deposits in case the developer did not deliver the property on time. In the times of the Spanish real estate bubble this obligation was not fulfilled by the banks and by the builders and real estate developers. When the Spanish real estate market collapsed in 2008, most o
Publicar un comentario
Lo que sigue te va a interesar :-) Leer más

The doctrine of the Supreme Court

😊  Breaking News: We recovered 70,000 euros to a family that bought a house with an off-plan property deposit in Yecla (Murcia, Spain)  👩 ⚖️   # offplanclaims   👏 👏 👏 👏 http://ow.ly/OOZt30iWFdc The Court, in the application of Law 57/1968, upheld that the bank, BMN is responsible, together with the property developers, to refund the Off Plan deposits to home buyers for the latter failed to delivered the properties on a timely basis. Did you give advance an account of your future home and it was never delivered to you? Budget without commitment 📧 Mail lexlegis@lexlegis.org We will study your case free of charge http://reclamacionesviviendasnoentregadas.es/ # magdalenaricopalao   # lexlegis   # SentenciasMR Contact us and get your money back.
Publicar un comentario
Lo que sigue te va a interesar :-) Leer más

Did you know that banks are responsible for your deposits?

Off-plan deposits. Lex Legis Legal Claims What is needed to claim? We would need cop­ies of your doc­u­ments to study if you have a good case; that is: – pur­chase con­tract – proof of amounts paid by cheque, credit card or bank trans­fers – re­ceipts of pay­ments re­ceived by the prop­erty de­velopers – the ini­tial total price of the prop­erty – the cor­res­pond­ence (if ap­plic­able) between you and the prop­erty de­velopers (and any other writ­ten com­mu­nic­a­tions that may be of use for the case) – any cop­ies of any Court doc­u­ments Hav­ing the con­tracts, cop­ies of all pay­ments, any cor­res­pond­ence is all very im­port­ant. Any legal case needs proof and evid­ence but with this, we may be able to help you sue and re­cover all of your money and in­terest and costs. No Win No Fee We need to re­view in­di­vidual situ­ations but there may be an op­tion of re­cov­er­ing an in­vest­ment by pay­ing the bar­ris­ter fees and Court costs, or on a po
Publicar un comentario
Lo que sigue te va a interesar :-) Leer más 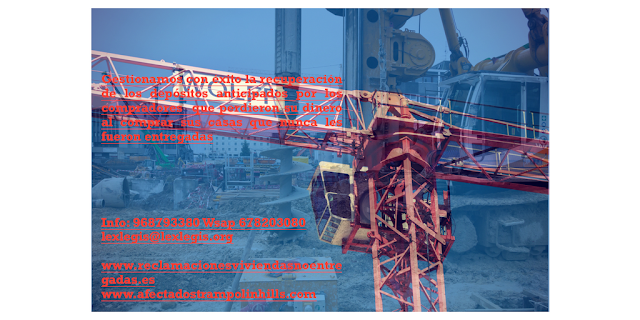 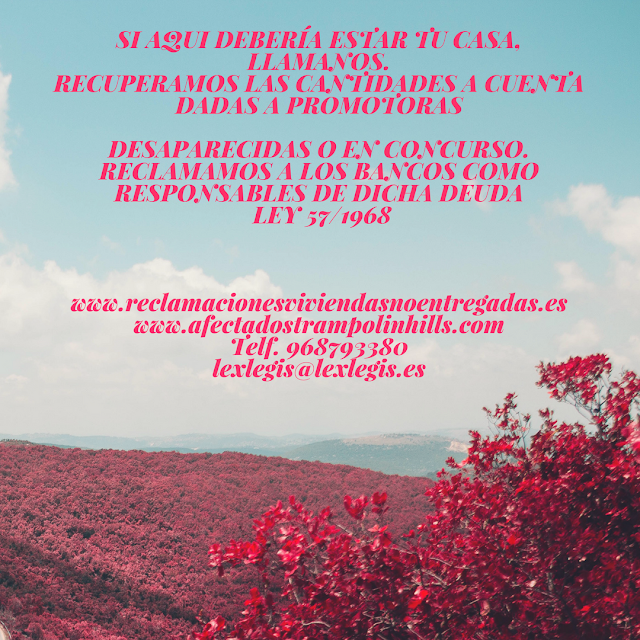 AFFECTED BY TRAMPOLIN HILLS IN MURCIA

In the case Trampolin Hills, it is an opportunity to claim, very well founded and with the guarantee of the jurisprudence of the Supreme Court. Acts and claims!

The buyers claim the money in advance either from Caixabank or from other entities where the advances were paid and the courts are giving them the reason.   Trampolín Hills Golf Resort was sold by Antonio Martínez's real estate agency - known in some media as "el melonero" - and which is in bankruptcy, as well as Trampolín Solera, promoter company. In Trampolín Hills the ground never stopped being rustic, because the partial plan never got to be approved and there will be, at least, some 1,500 affected buyers, as we have said before. Having jurisprudence of the Supreme Court, it is fairly simple the return by the bank when it is accredited through an individual court action that they have advanced sums on account of the housing and that this has not been delivered housing The doctrine of the Supreme Court provides that "the obligation that the amounts advanced for the purchase of a home be deposited in a special account is from the developer, not the consum
Publicar un comentario
Lo que sigue te va a interesar :-) Leer más 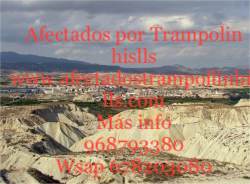 Los Tribunales están dando la razón a los afectados por Trampolin Hills tras la Sentencia del 21/12/2015 contra los Bancos que colaboraron con Trampolín Hills Golf Resort The sentence of the Supreme Court is that it declares that the Banks are responsible for returning the money since they collaborated with the promoters who fail to comply with the law.